‘The Union’ recently performed at Brewfest 2012, Malaysia’s first ever international beer festival which was held at Publika, The Square, Solaris Dutamas from 17th to 19th May 2012. The festival features over 50 types of premium and draft brews, where most are not readily available in the local market. Besides our band performances, they featured an indie band, guest deejays and also organized some beer related games, drinking contests etc. Here are some pics from our gigs, foods and happenings around the event.

A compilation of clips from our stage performance. 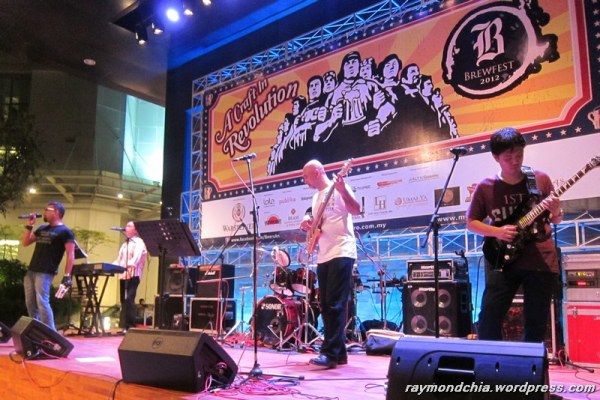 The Union on stage. We enjoyed the gig although it was a really hot day. All of us were soakin’ wet with sweat!

Wan on lead vocals and Gerard on bass guitar…

Here’s an Australian draft beer we tried (sorry I forgot to take note of the name) which was light and ‘fruity’. Great beer! 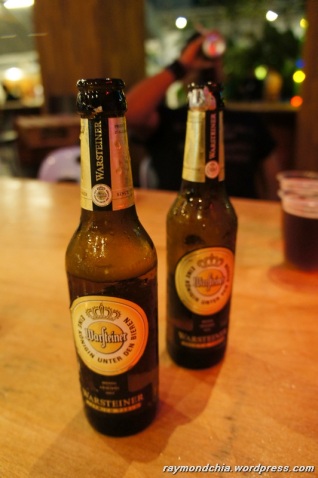 Another beer we tasted which was okay….

Besides the beer booths, there were also a row food stalls which serves up some yummy food. Here is my favourite, Ribbles.

Firstly, I ordered the roast pork from Ribbles. Tasted great (perhaps I was a tad hungry) but quite fatty. I’d prefer more meat than fat but great taste nonetheless. Rm15. 7/10

Pork Satay was next from Ribbles. This one tasted better than the roast pork! With lean and chunky meats. Rm15.  9/10 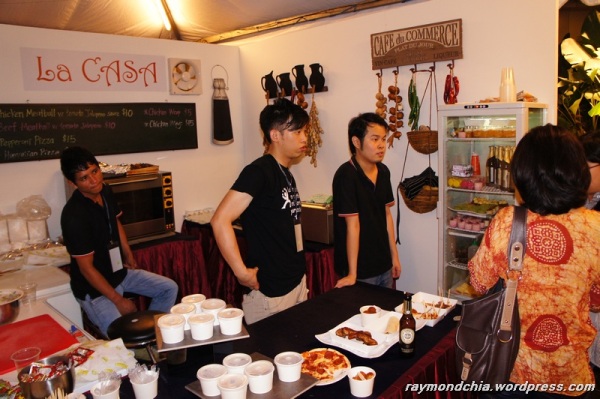 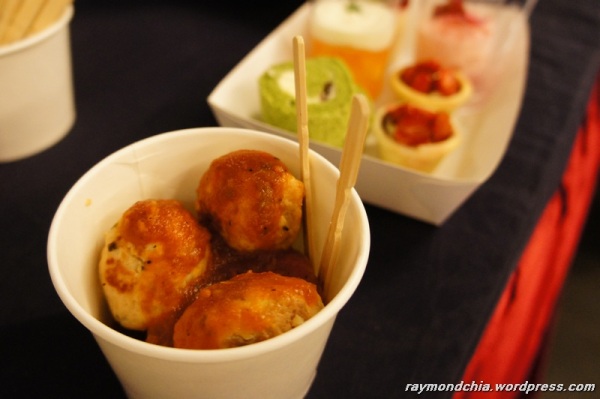 The lady boss at La Casa was kind enough to give us some desserts to sample (for free!).

Another outlet we stopped by to check out was Sushi Q. As the name suggests, japanese sushi is their main attraction.

This is the first time I tried Fried Sushi! Tasted good with two types of sauce, a spicy mayo chilli and just mayo. Rm5.  7/10 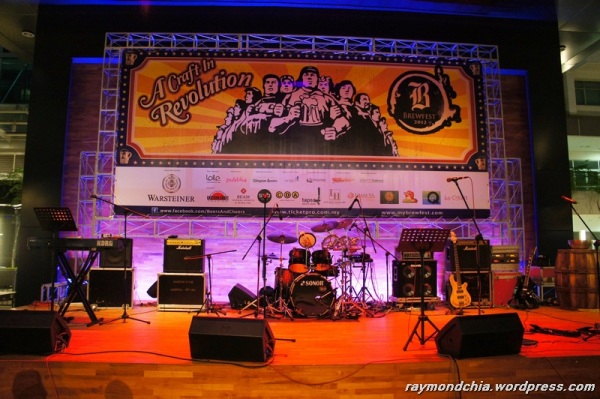 A view of the stage during our break. I really like the Sony NEX C3’s color at ISO 1600. 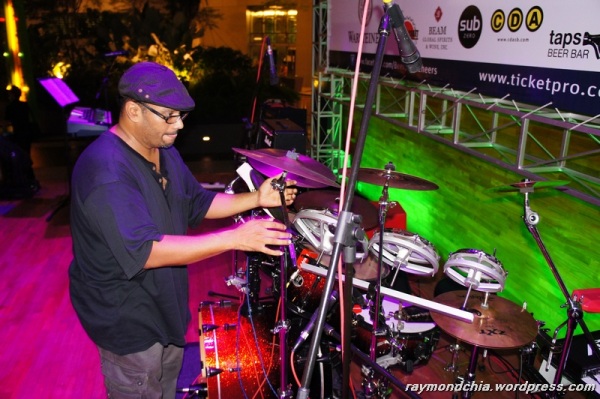 Our drummer Arul making sure everything’s in tact, during our break….

Whoa! Our lead singer Wan trying out at a Arm Wrestling Contest!

Friends of The Union taking a pic with a selection of (empty) beer bottles!